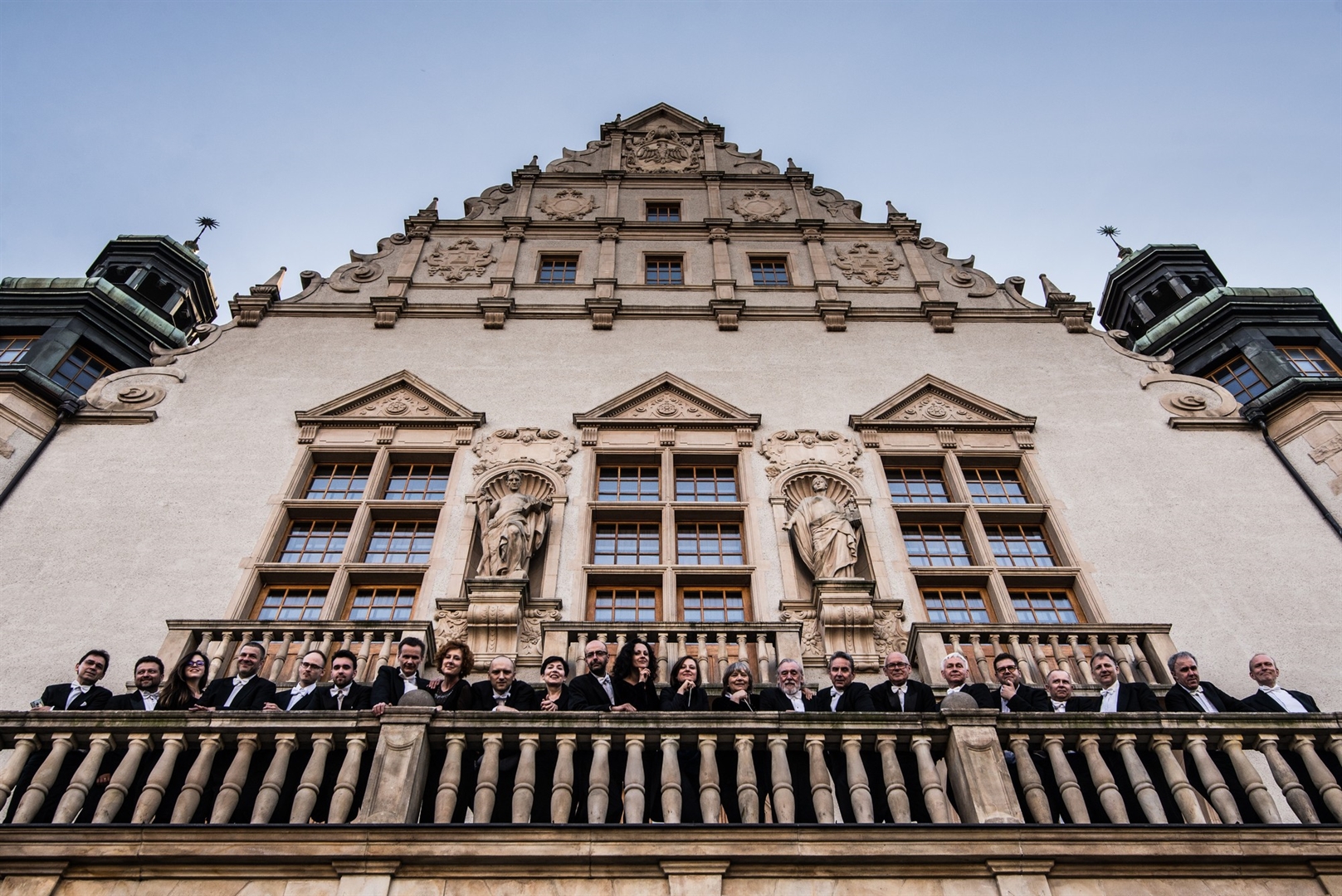 We would like to invite you for the concert of the Orchestra at the Music School of G. Ph. Telemann in Żary at 17:00. The series of concerts of the Orchestra entitled "Legend of Amadeus: the new 50th anniversary" refers to the band's previous concert programs, which are now entering a new half-century of activity.

The orchestra conducted by Agnieszka Duczmal will perform the following pieces:

The concert was co-financed by the Ministry of Culture and National Heritage from the Culture Promotion Fund under the "Music" program implemented by the Institute of Music and Dance.