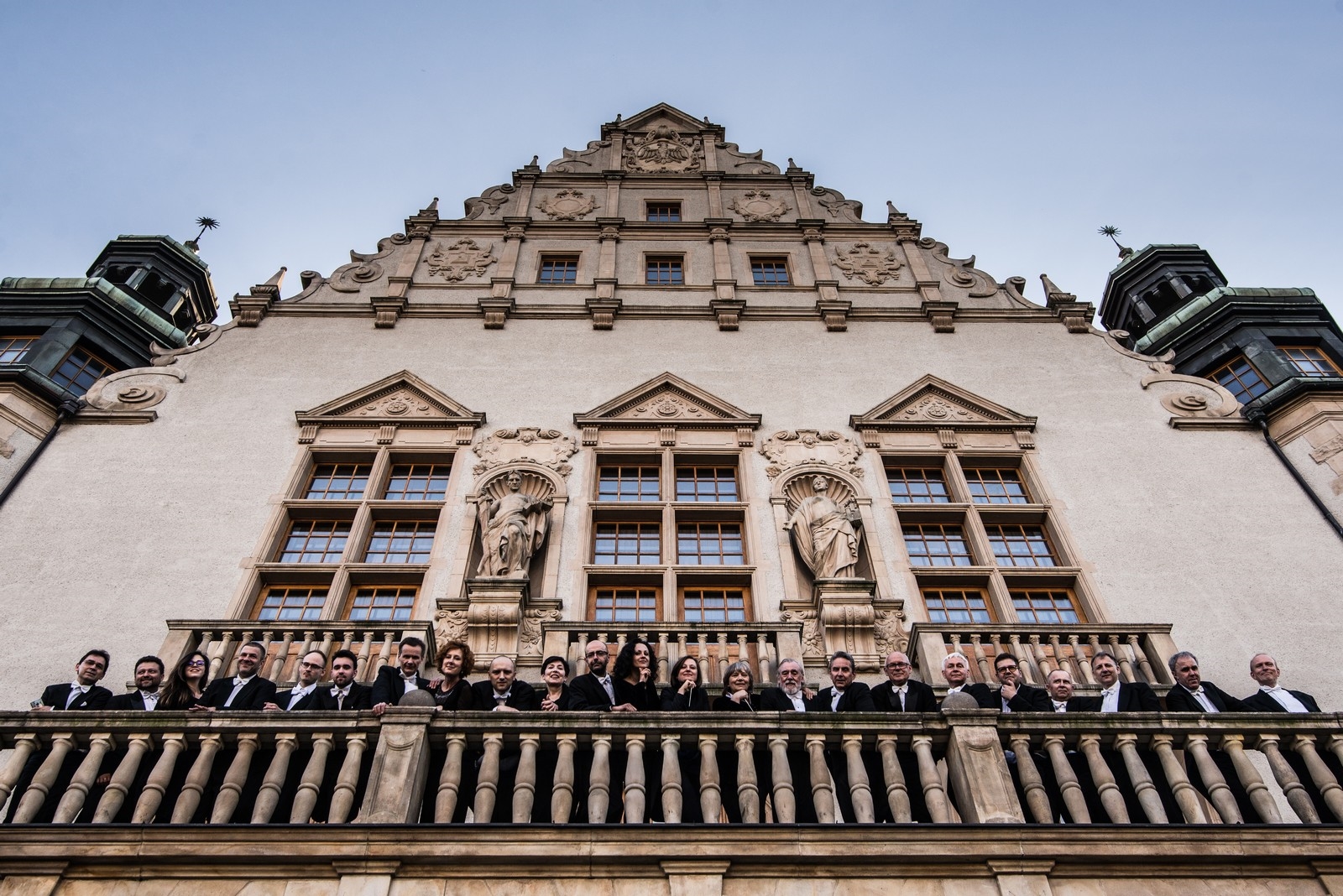 We'd like to invite you at the concert of the Orchestra, conducted by Agnieszka Duczmal in the new Auditorium at the Museum in Śrem. The series of concerts of the Orchestra entitled "Legend of Amadeus: the new 50th anniversary" refers to the previous concert programs of Orchestra, which are now entering a new half-century of activity.