There is no doubt about it: the Polish Radio Chamber Orchestra is one of the crack ensembles of our time.

Amadeus Chamber Orchestra of Polish Radio was founded by Agnieszka Duczmal in Poznań in 1968. Initially supported by the Polish section of the Jeunesses Musicales movement, and later by the Poznań Music Society, following the silver Herbert von Karajan Medal awarded at the International Young Orchestra Meeting in West Berlin in 1977, the ensemble conducted by its founder was transformed first into Polish Radio and Television Orchestra, and later into Amadeus Chamber Orchestra of Polish Radio. In 2009, Anna Duczmal-Mróz became the ensemble’s second conductor. The female conductor duo makes the orchestra an enterprise truly unique in the world.

The ensemble’s artistic achievements include many first performances, such as the first world recording of Josef Koffler’s transcription of Johann Sebastian Bach’s Goldberg Variations for chamber orchestra. Covering repertoire from the Baroque to contemporary music, Amadeus’ regular recordings for Polish Radio have produced more than ten thousand minutes of music, as well as hundreds of concert broadcasts. The ensemble has collaborated with foreign radio stations, including the German NDR, WDR, and SFB, the BBC in London, the CBC in Montreal, and the Mexican Radio (for which the orchestra recorded mainly Polish repertoire).

The ensemble’s television recordings include over a hundred concerts and programmes for the Polish Television, five hours of music for Télévision Française 1, as well as onehour programme of Polish music for the Japanese NHK TV station. 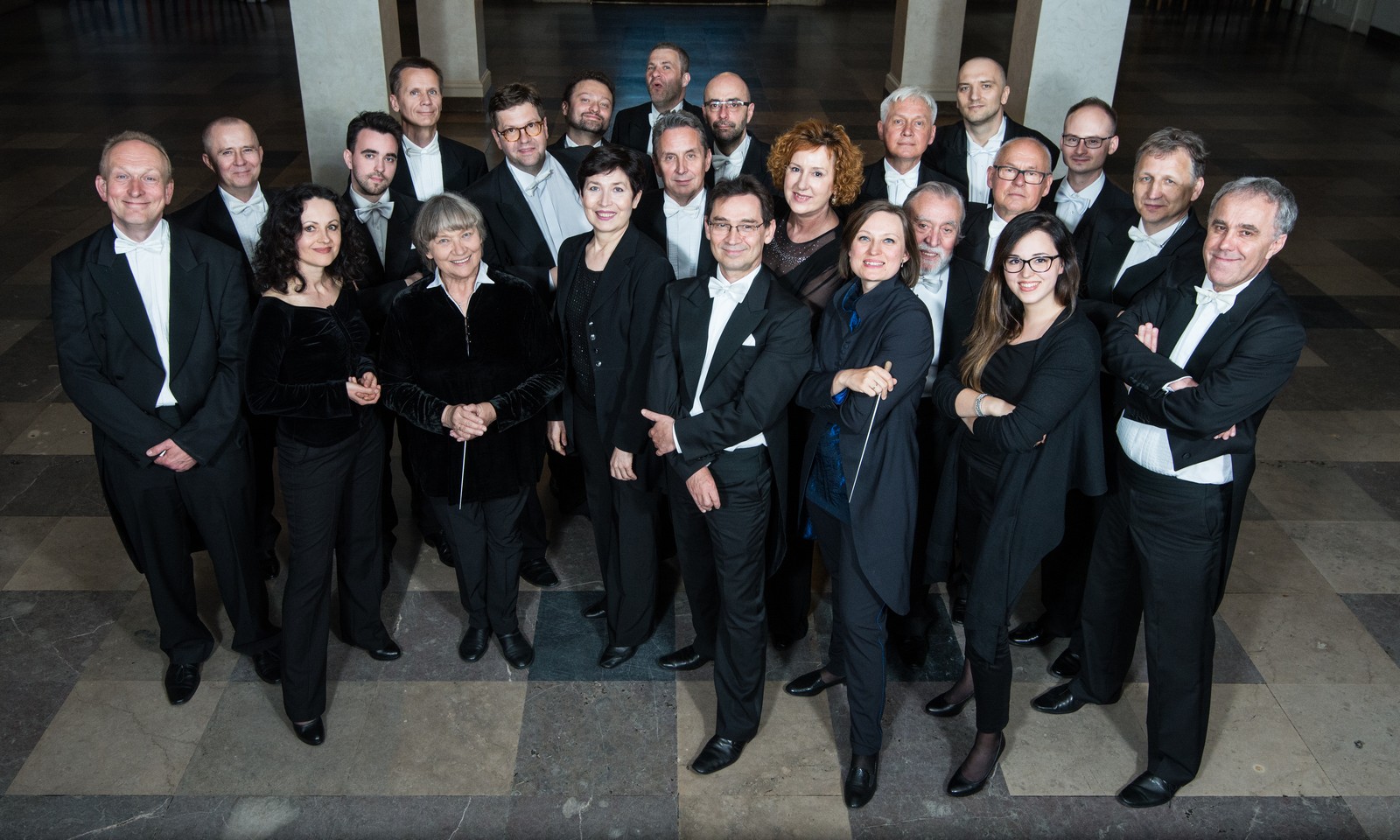 The Orchestra has performed at such renowned concert venues, as the Concertgebouw in Amsterdam, philharmonic concert halls in Berlin, Cologne, Munich and St. Petersburg, the Gewandhaus in Leipzig, the Musikvereinsaal in Vienna, Pollack Hall in Montreal, Queen Elizabeth Hall in London, La Scala in Milan, or Tokyo Opera City Concert Hall. The ensemble regularly appears at numerous European music festivals.

Ensemble which must now rank among the finest of its kind in the world, possessed of a distinctive sound, an enviable legato and an exceptional leader in Duczmal.