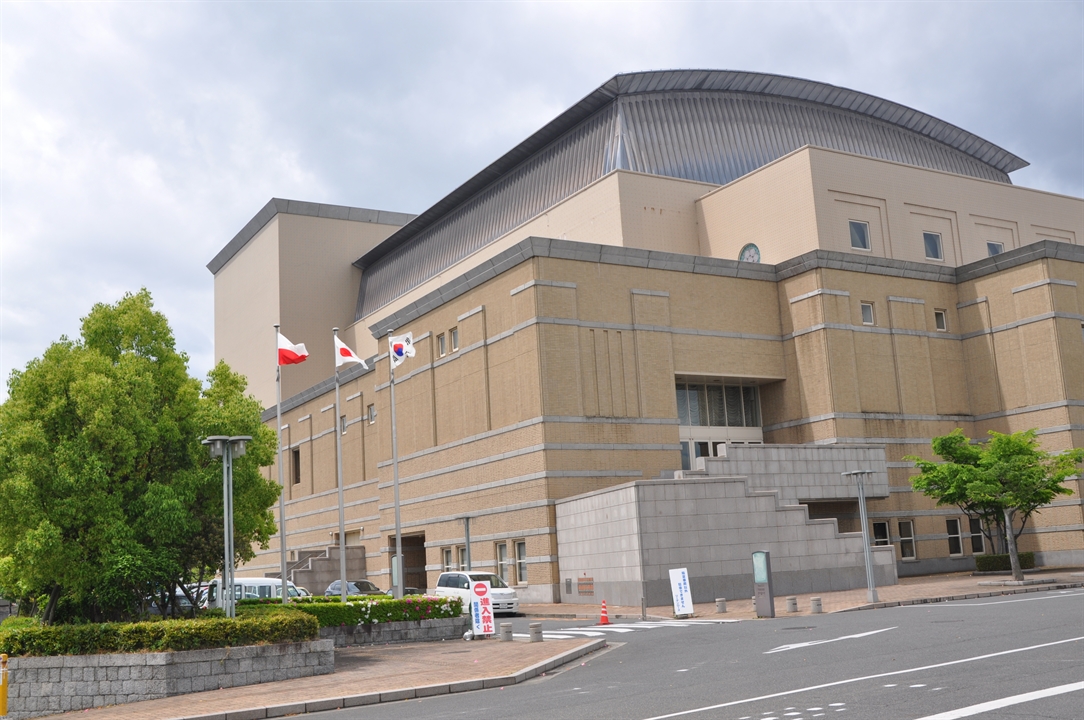 The Amadeus Chamber Orchestra of Polish Radio has just returned from performances in Japan, where participated in two May music festivals in Fukujama and Kanazawa.
Musicians performed five concerts conducted by Agnieszka Duczmal and Anna Duczmal-Mróz during which they presented music by Mozart, Tchaikovsky, Kilar and by Japanese composers, who applauded several thousand listeners altogether. After a few days' rest, the orchestra is already going to Mexico on May 16, where it will celebrate the the century of independence and the 90th anniversary of Polish-Mexican cultural contacts, at the Palacio de Bellas Artes in Mexico City, and also at the Teatro Degollado in the city of Guadalajara.