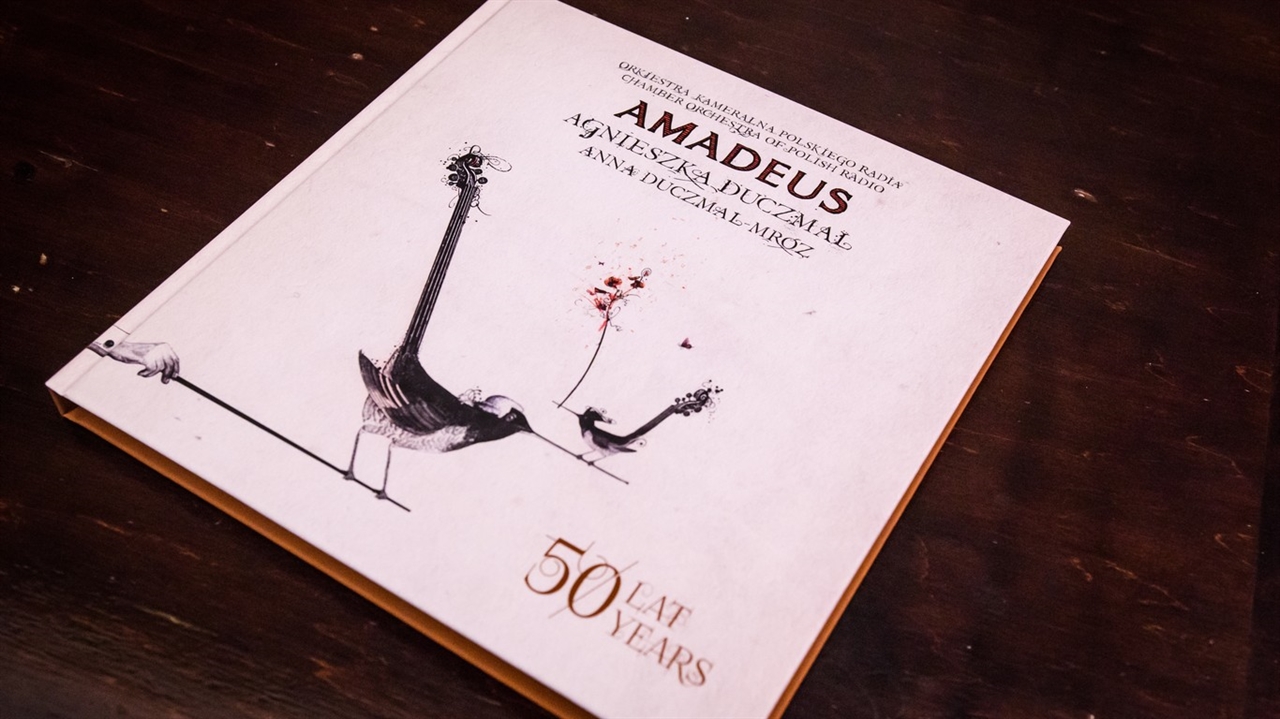 On 16th October, the Orchestra conducted by Agnieszka Duczmal performed at the National Philharmonic in Warsaw with Maxim Vengerov. The concert, being part of the jubilee festival celebrating 50 anniversary, was preceded by the ceremony of awarding medals "Gloria Artis" awarded by the Minister of Culture and National Heritage to the founder of the band and musicians associated with it for the longest time. Congratulatory letters from the Vice-President of the Council of Ministers, the Minister of Culture and National Heritage and the President of the Board of the Polish Radio were read.
Agnieszka Duczmal received the Gold Medal "Gloria Artis", Silver Medals "Gloria Artis" received: Józef Jaroszewski and Bogdan Kapała, Bronze Medals "Gloria Artis" received: Lech Bałaban, Mirosław Bocek, Iwona Kuczyńska-Zieleniak, Piotr Łużny, Izabela Mrozek, Marek Ważbiński, Leszek Wojtowicz, Eugeniusz Zboralski.